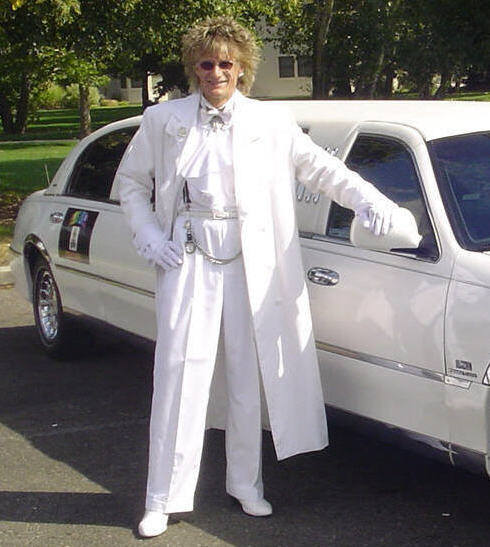 Where do I begin? The hair? The long jackets? The limo? The “Kevin Spacey’s brother?” … I’m writing about Boise local Randy Fowler. If you live in Boise, or spend anytime in Idaho’s capitol city… you’ve probably seen or heard about Randy, aka Rod Stewart. Here is what I can tell you about him:

Randy reported to Sunday Mirror.co.uk that his estranged brother is indeed Kevin Spacey. Randy also told The Mirror many of Spacey’s “secrets” would be revealed in his up and coming book (although this article was posted in 2004, and it appears the book has not yet been written), and calls his movie star brother a “lying weirdo.” For more information on this Boise gem, here is a link to Randy’s website: randybfowler.com

**I claim no authenticity to any of the research collected for this post.